Controlled by Arduinos, the bicycle generates power to move the Scalextric cars in their tracks. The bicycle is also the controller of the iPad, so by pedaling the user earns points and simultaneously moves forward the game characters. After the race your overall ranking would be displayed, and the fastest player won an entire El Ganso outfit.

The inauguration set up was a success, appearing in several media outlets and acquiring lots of customer data for the company. 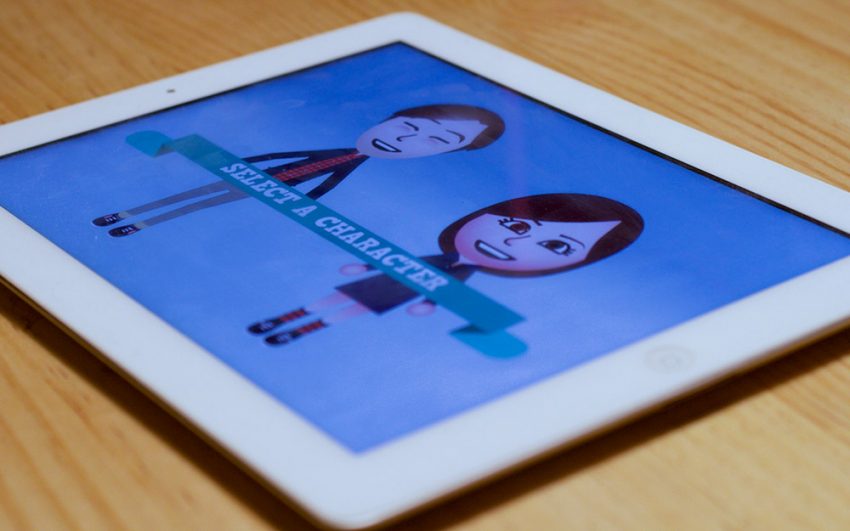 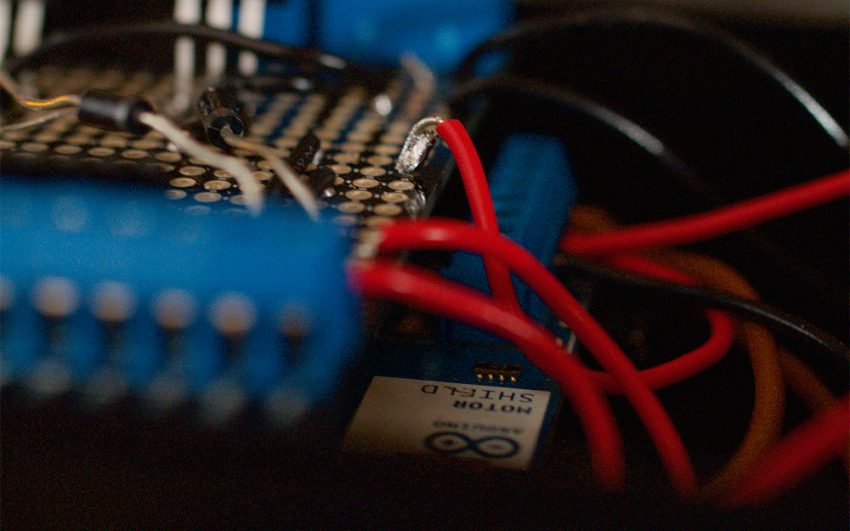